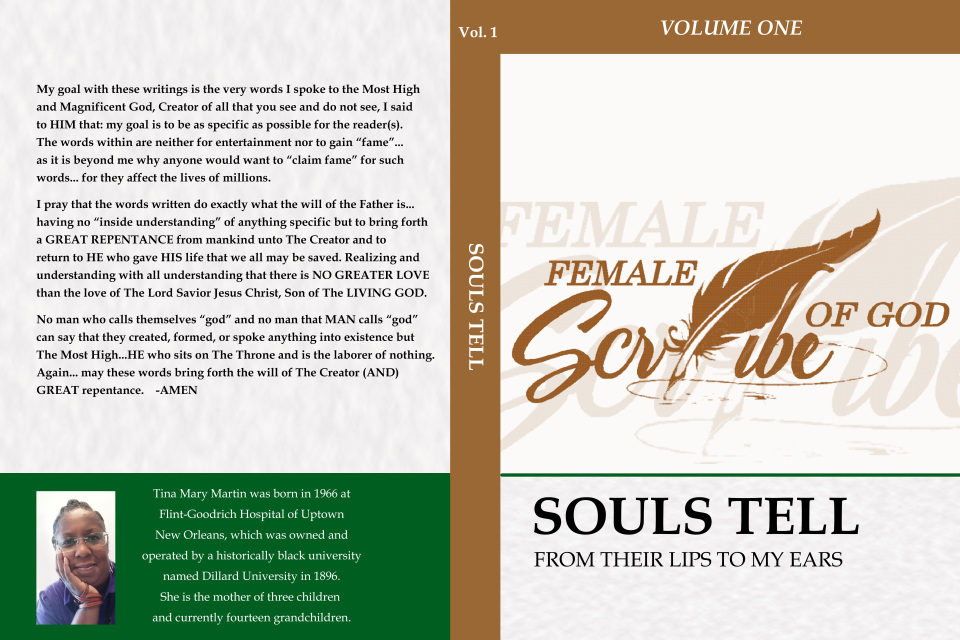 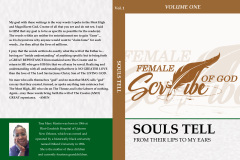 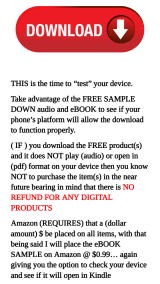 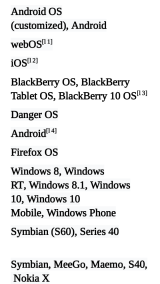 (eBOOK) SOULS TELL (from their lips to my ears)

a statement that denies something, especially responsibility.

I, Tina Mary Martin take absolutely no responsibility for any adverse reactions caused through reading these writings to:

I take no responsibility for any adverse or spiritual reactions that might ensue from reading the many written words/ spoken words and Testimonies.

You (the reader / purchaser/ borrower/ listener) of this book read / listen to the words within at YOUR OWN RISK.

prose writing that is based on facts, real events, and real people, such as biography or history.

The writings within this book are true. They are true spoken words released from the lips of individual souls (DEAD PEOPLE) men, women and children who have “passed-on” and stepped into Eternity in The Pit (HELL).

The words written are the conversations / words spoken with added descriptions in detail ( to the best of my natural ability) of what I , Tina Mary Martin saw with my eyes and heard with my ears while on my assignment in The Pit (HELL)

If the souls (DEAD PERSONS) that spoke to me gave their name; then that name is written within the wording and description.

It was back in 2016 that I asked The Creator (as HE spoke to me telling me of my assignment)... I asked: may I have permission to see:

Body piercings… and I was told YES.. that I will be allowed to see birthmarks, tattoos and body piercings therefore; as I describe (to the best of my natural ability) the person I saw before me, I will also describe the markings I'm allowed to see.

In addition to being permitted to see the above mentioned markings, I also requested to be allowed to ask the soul (DEAD PERSON) where they died and how they died… implying that I might hear: they died from a gunshot wound to the stomach in Cheyenne, Wyoming.

If the soul (DEAD PERSON) told me of any activity (lifestyle) they had which lead up to their death I will also have that written within the writings.

Sold Out
Add to Cart